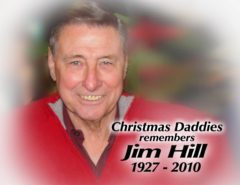 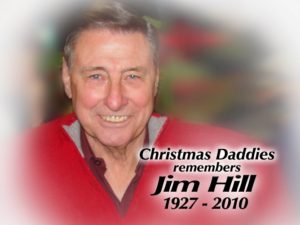 “I want to thank all the recipients for their contributions to their communities, and to all Nova Scotians.”

Jim Hill, co-founder of the Christmas Daddies Telethon is one of the five honoured recipients of this year’s distinctive award.

The recipients were selected by the Order of Nova Scotia Advisory Council from 75 nominations from across the province.

The 2010 recipients will be recognized at an Investiture Ceremony on Wednesday, Dec. 1, at Province House.

The Order of Nova Scotia was established in June 2001 and is the highest honour bestowed by the province. Recipients have the right to use the initials O.N.S. after their names. 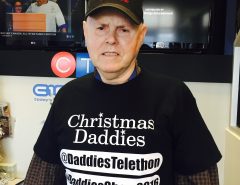